Formerly a cajun/soul food restaurant and bar, Jax isn’t as much its own bar as it is apart of a larger bar. Last December, it was absorbed into the larger Blackbird Gastropub complex, which like Jax is apart of the GL Dining Portfolio (This also includes Blu, Brewhouse and The Library; we’ll get to those later). While no longer it’s own restaurant, Jax now operates as the cozy bar of Blackbird, with it’s own feel and separate half of the building.

Sum up Jax in the length of a Tweet

Bobby: Need a place to catch your breath after getting suffocated at Logie’s? Come on down to Jax

Derielle: ‪Jax’s is the best place for craft cocktails in Norman. Their Game of Thrones seasonal menu gives me life. And their wells aren’t bad either.‬ 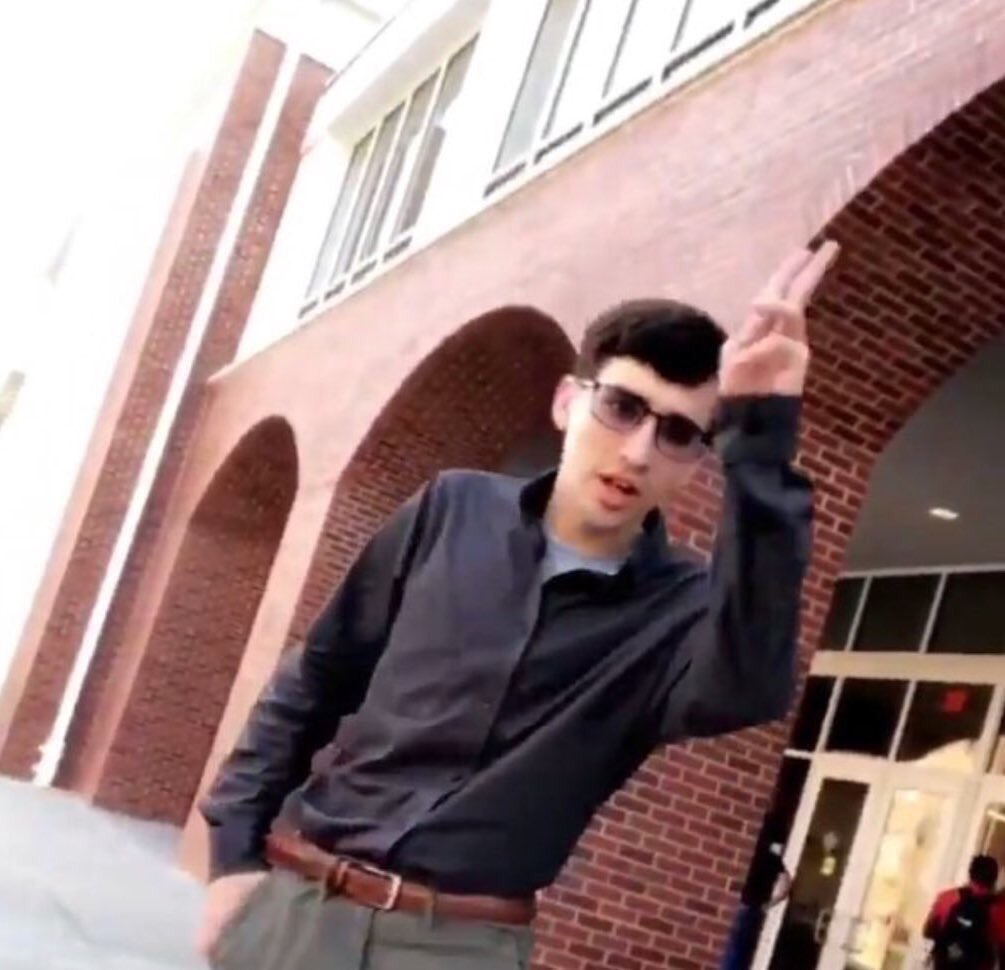 Which night is the best night for Jax?

Bobby: Any night involving Logie’s. This is the perfect buffer between your pregame and Logie’s and the perfect nightcap for crazy Logie nights.

Andrew: Sunday or Monday night. It’s the only night where something better isn’t going on at another bar.

Derielle: Late on a Friday night is typically when you’ll get the biggest crowd. Even then it’s decently chill which is a nice change.

Granger: tuesday and wednesday nights in april when both nhl and nba playoffs are on.

Bussow: Here’s an underrated night: Sunday night baseball/football at Jax followed by a trip to the Deli. That’s the summer go-to. Other than that, Jax is the play anytime the back door at Logies is closed and I’m not trying to wait in line with the 8-5 football team.

Bobby: There is plenty of space to get your whole group together. Want to chill out on a couch? They have a cool couch area downstairs. Have a Last Supper sized crowd? Bring them up to the second floor room and watch the game. It might be the most comfortable bar on campus.

Derielle: Their super comfy couches in the back are the best place to hang out with a group. Also their Brewhouse Beers are super cheap during happy hour.

Granger: when you automatically connect to their wifi>>>

all jokes aside, if youve never wrote a paper / studied at jax then youre missing out. nothing quite like the rush you get while sipping on double wells at the bar on a tuesday trying to cram the past four weeks of a course before your 10am test the next morning.

Least favorite thing about the bar?

Bobby: Jax is mostly dead, which isn’t always a bad thing. But when half your crew are girls and want to bail because Brittany and Nicole don’t think Jax is “lit”, you are going to have a hard time keeping them there.

Andrew: Every girl I’ve ever seen at this bar has been with her boyfriend. Worst place on CC to shoot your shot. Trust me.

Derielle: There’s a lot of times where you can walk in and there’s no one there except for the employees which is a little unnerving. Things also get expensive if you try and get too fancy

Granger: that annoying loud group of fifteen girls that seem to rent out the upstairs for sarahs (generic basic chick name) bday every single time you just wanna sit at the bar and watch sports.

Bussow: About once a week, everyone in Norman realizes Jax is a damn good bar and it gets packed with the Sevens/Logies crowd. F*** that night.

What is your go-to drink here?

Bobby: A rotation of Brewhouse Wheat and Amber. Cheap and made fresh in Norman.

Andrew: Drinks are trash. Get you some loaded queso fries before you wander over to the best bar on CC (Sugs).

Derielle: The Brewhouse Amber Ale is always a winner along with their Vodka Sours

Granger: double tall wells after after 9pm every day of the week.

Bussow: Double Ginger-Vodka short. Got damn do they make some good mixed drinks. No soda, actual mixers. The drinks make you feel WRI, then the tab says $17.62 after 5 drinks. That’s the moment you fall in love with Jax.