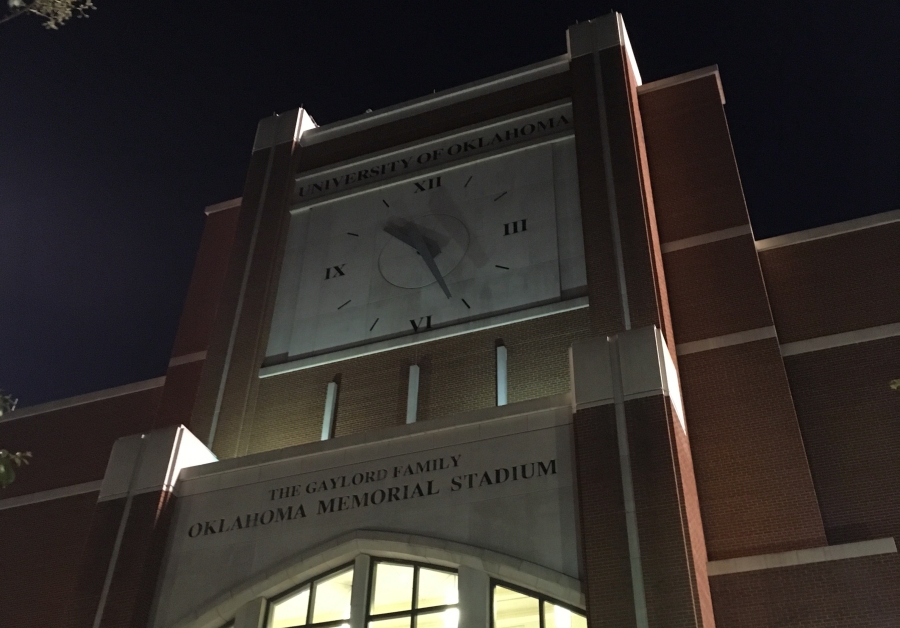 I’ll say it again; Tech brings out the worst in us.

Thankfully, aside from the first quarter, the defense didn’t have the same issues that the student section did. For the first time in over a month, the Sooners won a solid game last night against Texas Tech, 49-27.

This was just a solid win for OU. Of course there were minor issues, but honestly I was expecting the worst for Mike Stoops’s defense and they held up pretty well.

MVP: Ogbonnia Okoronkro. Great game from Obo. His 10 tackles and a sack were instrumental in stopping the potent Tech offense. (Baker, CeeDee, or Rodney all could have gotten this, but I haven’t picked a defense guy yet so)

LVP: Thomas Baert. If you know you know.

Up next: Bedlam in Stillwater. Let’s beat another OSU in their place.