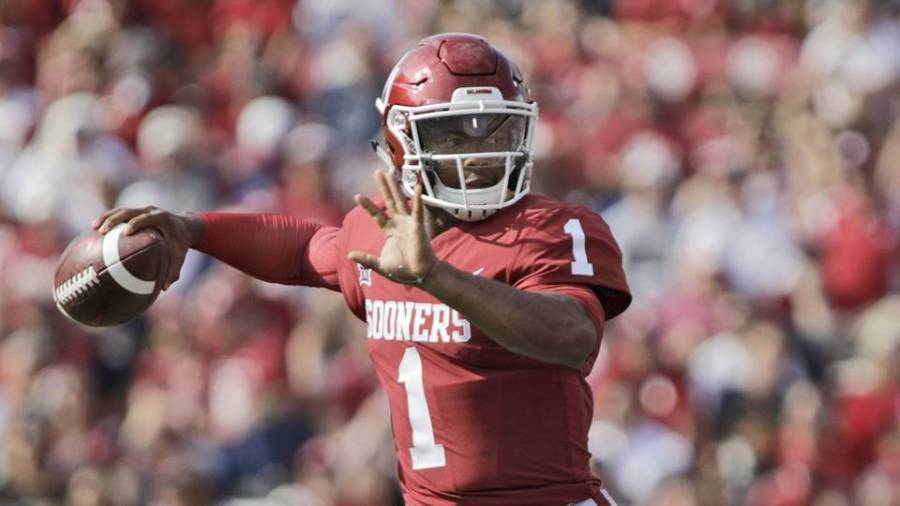 In a relatively unsurprising decision, head coach Lincoln Riley named Kyler Murray as QB1 for the season opener against FAU.

“It was really a great competition between Austin and him, one that we carried on longer than maybe even we expected because of how well both guys played,” Riley told the media Wednesday morning. “There weren’t a lot of differentiating factors in the end because both did play so well and so efficiently, but just felt like from an overall perspective that Kyler was just a little bit ahead”.

In a backup role last season, Murray was efficient throwing the football, completing 18/21 on the year along with three touchdowns. As a scrambler, he ran for 142 yards on 14 attempts, with the most notable being a blazing 66 yard run to open his lone start against West Virginia.

A duel sport athlete, Murray was taken with the 9th pick in the MLB Draft by the Oakland A’s. He is expected to join the A’s at the conclusion of the season.