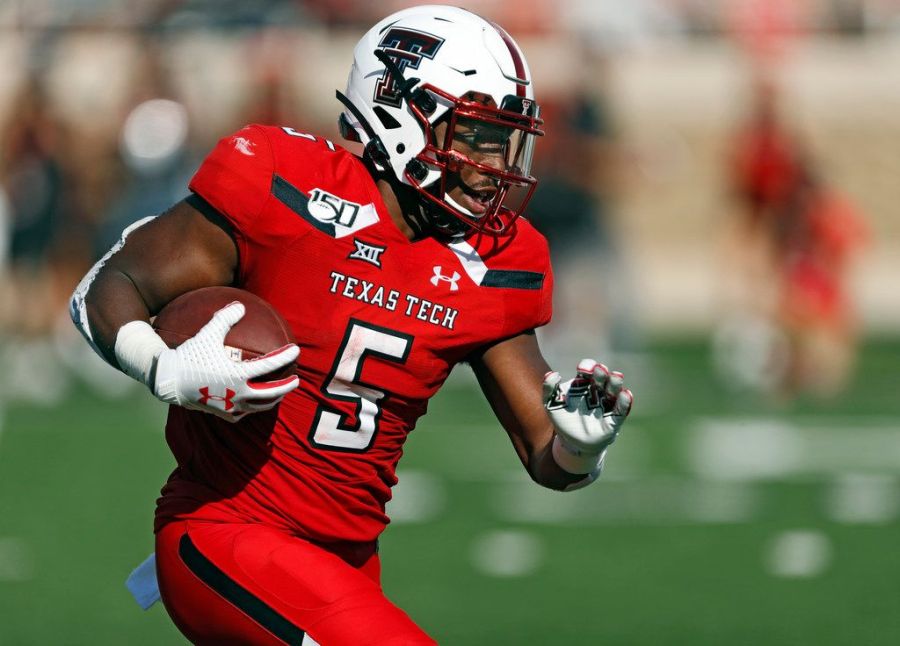 The first bye week has come and gone and once again, it’s football time in Oklahoma. After three games of cupcakes, the Sooners return from their break to face…another not-so-great team.

Bowman finished the game, but the usually potent Red Raider offense looked flat all night in the 28-14 loss. After the game, Tech announced that Bowman would miss several weeks with the injury.

For years, Texas Tech fans asked for a team with a defense as good as its offense. In 2019, this appears to have come true thanks to a monkey’s paw-like twist that has left both units to be aggressively average.

Whoever is at Quarterback. Jett Duffey I Guess?

This is a huge question mark. Tech’s offense will change dramatically depending on who steps in for Alan Bowman. The leader in the clubhouse is probably Jett Duffey, the duel threat backup who saw action last season when Bowman went down with a collapsed lung (twice). Duffey has had his moments of greatness but tends to turn the ball over at the worst possible times. If Wells wants to use his rushing ability to get weird with it, he might be a real threat.

The other option is Rice transfer Jackson Tyner, who is a closer fit style-wise to Bowman but not nearly as good. If Wells is playing to win, he should go full wildcard with Duffey.

It’s been a full week without OU football in your life. That’s pretty tough!

Honestly, that’s all I got. Tech is pretty bad and the 11 AM kick doesn’t help. Sooner Football kinda sells itself.

Last time out, OU and Tech got into a classic “I hate this and want to leave” scrap where defense is thrown out the window and nobody goes home happy.

Kyler Murray started off throwing a pick at his own 20, causing OU to go down 14-0 in the 1st. The Sooners recovered, took the lead, and spent the rest of the night trying to beat back the Red Raiders.

Alan Bowman went off before re-collapsing his lung and having to exit the game. Jett Duffey was much less effective.

Oklahoma finally ended the night with a rare defensive 2 point conversion return from Robert Barnes, who ran a pick all the way back for a touchdown, graciously ending the evening for all involved parties.